Posted on November 9, 2022 by SaintlySages 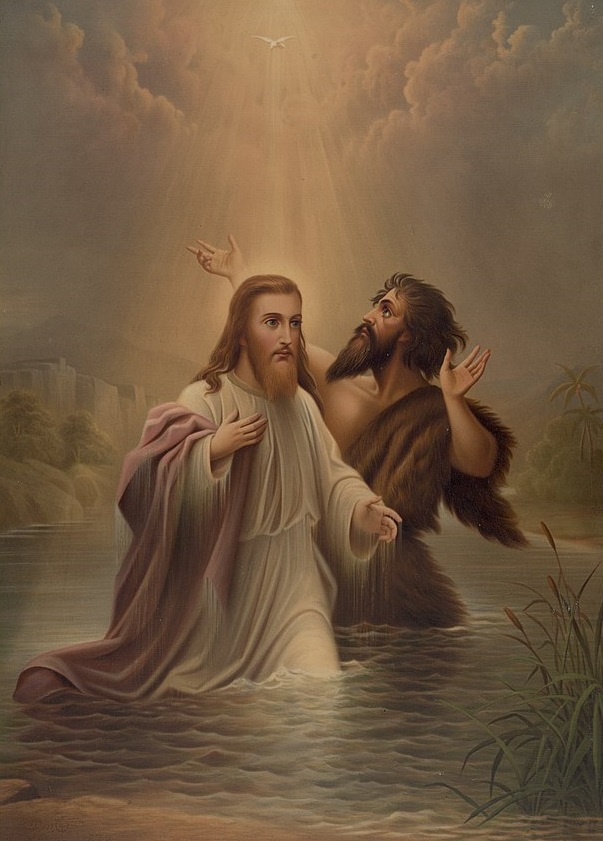 Here Father Cassilly distinguishes natural sonship from adoptive sonship. He writes: “Amongst men one is called a son, who is begotten of an earthly father and receives from him a similar nature. There is also a relation in civil society called adoptive sonship, by which a stranger child, without claim of its own, is received into the family of its adopted father, and given all the affection and privileges belonging to one who is a child by nature. This adoptive sonship, as in the natural relation, also requires a similarity of nature between father and child. . . . But this common nature the adopted child does not receive from its reputed father; it has it previous to adoption. The legal father agrees to regard a child as his own, and gives it the same love and rights as though he had been responsible for its coming into the world. On the other hand, the child acts toward the father as though it had received also its being from him, together with all the other benefits it obtains at his hands.” Thus, adoption consists of paternity and sonship “as far as a free and gratuitous compact can replace the natural relation.”

“Between us and God there certainly exists at least this kind of relationship. The texts we have quoted establish this much. . . . The Holy Ghost Himself is witness, according to St. Paul, that we are the sons of God. Here are his words: ‘The Spirit Himself giveth testimony to our spirit that we are the sons (children) of God, and if sons, heirs also; heirs indeed of God and joint heirs with Christ’ (Rom 8:16-17).”