Posted on September 4, 2022 by SaintlySages

Cardinal Manning, former archbishop of the Roman Catholic Archdiocese of Westminster, England, encourages perseverance on our spiritual journey through life:

“Be always beginning,” he urges. “Never think that you can relax, or that you have attained the end. St. Francis used to say continually to his brothers, ‘My brethren, let us begin to love God a little.’ He felt that he was only at the outset of the way of perfection, a mere beginner in the science of God. If we think ourselves to be more, it is because we are less. If we think ourselves more than beginners, it is a sign that we have hardly yet begun.”

He insists that one must advance in order to persevere: “There is no security for perseverance except in always advancing. To stand still is impossible. A boat, ascending a running stream, falls back as soon as it ceases to advance. To hold its place is impossible, unless it gain upon the stream. So in the spiritual life.”

He explains why it is unwise to rest on one’s spiritual laurels: “The past is no guarantee for the future. All the justice of the just man is gone in the day in which he falls, and all his past obedience is no security against present transgression. Our Lord, therefore, warns us to ‘remember Lot’s wife.’ She was saved by the visitation of Angels, drawn forth from destruction by the constraint of an Angel’s hand. She was halfway to safety when she looked back, and was cut off by the just judgment of God. The past availed nothing. Only present fidelity from moment to moment is security for the future. Therefore, again, our Divine Lord said, ‘No man putting his hand to the plough and looking back, is fit for the kingdom of God’ (Luke 9:62), that is, the husbandman who turns in the furrow to look at his past work, and lingers over his toil, shall never reach the end of the field. What we have done as yet is little compared with what remains to do. We have to perfect our sanctification, which even in Saints is far off.” 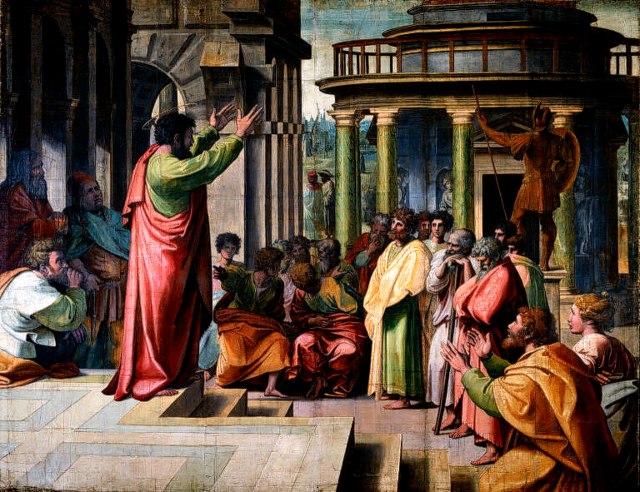 As an example, he cites St. Paul, who said of himself: “Brethren, I do not count myself to have apprehended. But one thing I do: forgetting the things that are behind, and stretching forth myself to those that are before, I press towards the mark, to the prize of the supernal vocation of God in Christ Jesus” (Phil 3:13-14).

Therefore, Manning concludes: “If St. Paul had need so to speak, how much more such as we? If all his supernatural grace, his miraculous conversion, and singular vocation, his perils by land and by sea, his labours and fasting, visions and revelations, if in these there was no security that he might not even become a reprobate, how much more cause have we to live and die in holy fear?”