Mary Our Mother By Grace 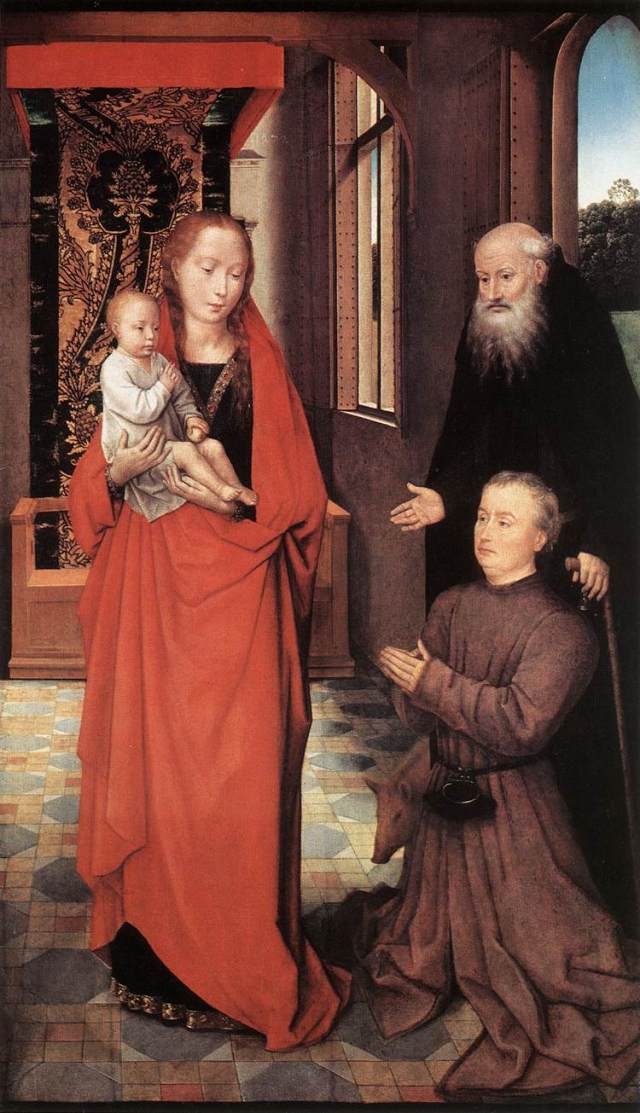 “As Mother of our Saviour in the flesh, [Mary] gave birth to Him according to the flesh; but by receiving the Word of God into her soul she conceived and brought forth her Son spiritually; she was clothed with the splendour of His Divine Nature, and thus entered into a heavenly relationship with Him. Thus, St. Augustine says: ‘The maternity would have profited the Virgin nothing if she had not borne Christ still more happily in the spirit than she bore Him in the flesh.'”

“By grace we are made to resemble in a marvellous manner the Mother of God; for we imitate in ourselves the maternity of Mary by the reception of grace. The same Holy Spirit that descended into the bosom of Mary to confer on her a holy fertility descends also into our soul to generate in a spiritual manner the Son of God. As the Blessed Virgin, by lending a willing ear to the Angel and fulfilling the will of God, was made the Mother of the Son in the flesh and in the spirit, so must we give birth spiritually to the Son of God by faithfully receiving the Word of God and corresponding to His grace and His commands.”

“Penetrated with the greatness of God’s mercies to us, should we not, then, join in Mary’s great hymn of thanksgiving: ‘My soul doth magnify the Lord, and my spirit rejoiceth in God my Saviour; for He that is mighty hath done great things for me.'”

Mother Of The Fiat

A PLACE WHERE GRACE HAPPENS

This blog is about what we can learn from church history.

8 Kids And A Business

Balancing a large family with a small business, all by God's mercy, grace and providence